Share a memory
Obituary & Services
Tribute Wall
Read more about the life story of Frederick and share your memory.

Fred Prauner, age 76, of Fremont, formerly of Battle Creek, passed away on Friday, January 13, 2023 surrounded by the love of his family at his home in Fremont, NE following a 25 year battle with COPD.

Funeral Services will be Wednesday, January 18, 2023 at 10:30 a.m. at St. John Lutheran Church in Battle Creek with burial following in the church cemetery.  Reverend Michael Meyer will officiate. Military Honors conducted by Army National Guard Honor Guard and Battle Creek American Legion Post 75.  Visitation will be Tuesday, January 17, 2023 from 5:00-7:00 p.m. at St. John Lutheran Church.  The funeral will be live streamed on the Home for Funerals website. Steffen Mortuary is in charge of arrangements.

Fred attended St. John Lutheran School in Battle Creek, NE through 8th grade and graduated from Battle Creek High School in 1965.  He worked for Pelter Grain and Elkhorn Public Power District.  He was drafted into the United States Army in 1967 and served in Vietnam.  He received his Combat Infantry Badge and was awarded the Army Commendation Medal with Valor-Device and was honorably discharged in 1969.

Fred continued working at the REA until 1974 when he began farming southwest of Battle Creek.  He later worked at the Battle Creek Farmers Cooperative until he founded Prauner Transfer. Due to declining health, Fred & Joanne moved to Cedar Bluffs in 2003 to be near their children and grandchildren. Papa became the after school bus and best snack provider for his grandkids. In 2012, the couple moved into Fremont. 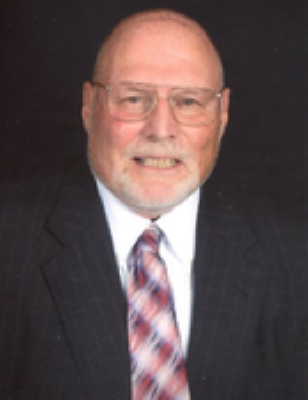