Share a memory
Obituary & Services
Tribute Wall
Read more about the life story of Steven and share your memory.

Funeral Services for Steven L. “Skin” Schuller, 70, of Madison, will be 10:30 a.m., Wednesday, January 11, 2023, at the Home for Funerals Chapel, 708 Georgia Avenue. Keith Rabe will officiate.  Military Honors conducted by United States Navy Honor Guard, American Legion Post 16 and VFW Post 1644. Visitation will be Tuesday 5:00 p.m. to 7:00 p.m. at the chapel. Home for Funerals is in charge of arrangements.

Steven was born on April 15, 1952, the son of Wayne and Patsy (Flemming) Schuller in Hawarden, Iowa, where he was raised and attended school. He was a naughty kid, often building secret underground forts with his brother Frank. He always knew where all the wildest parties were, sometimes even taking his younger siblings with him. After obtaining his GED, he joined the U.S. Navy in 1970, serving in Vietnam prior to sustaining an injury on the U.S.S. Kitty Hawk.

Steven was known to be fearless. One of his greatest passions was motorcycles, Harleys in particular, which he built and worked on in his kitchen. He would ride his bikes fast, sometimes scaring his little sister while she held onto him from behind, terrified. He loved football, particularly the Minnesota Vikings. Watching WWE wrestling was also a favorite of his, occasionally taking his sisters and nephews to see live matches in Lincoln. Good with his hands, Steven was also a talented gunsmith and leather worker.

Steven is survived by his sisters, Leann Borgmeyer, Vickie Schuller, and Lynnie Choutka, all of Madison, and brother Frank Schuller, Sr., along with nieces, and nephews, and many friends.

He was preceded in death by his parents. 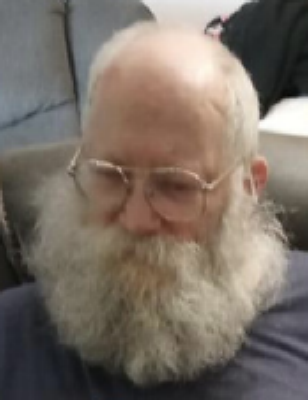